Exclusive Collector’s Edition with the Zodiac constellation tattooed on the EVO Dark Matter Main Body.
12 pieces in total, launch discount of 30€ until 10/10/2020! 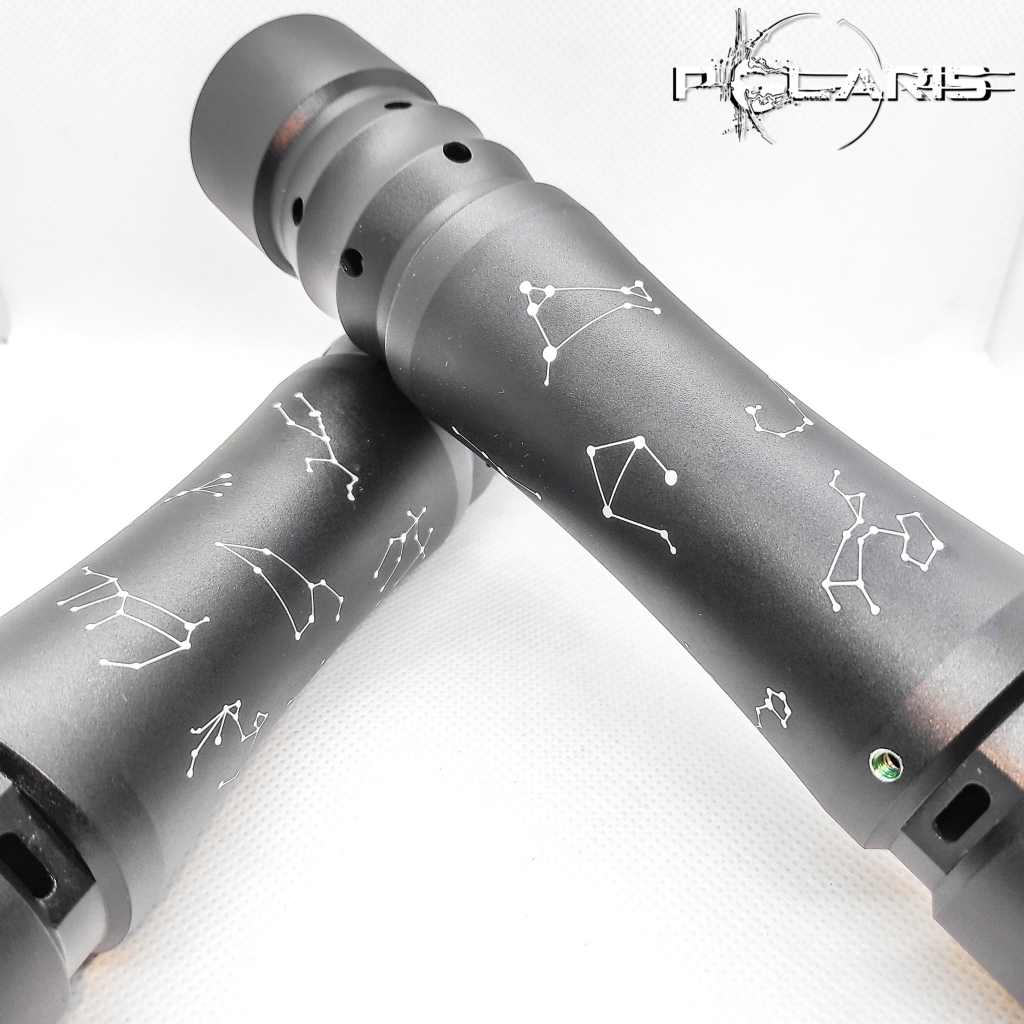 Prepare to experience the NEW features:

Did you know?
Polaris first appearance in public was during LudoSport EuropArena on May 22nd 2015, the first and largest International competition of this kind until then! 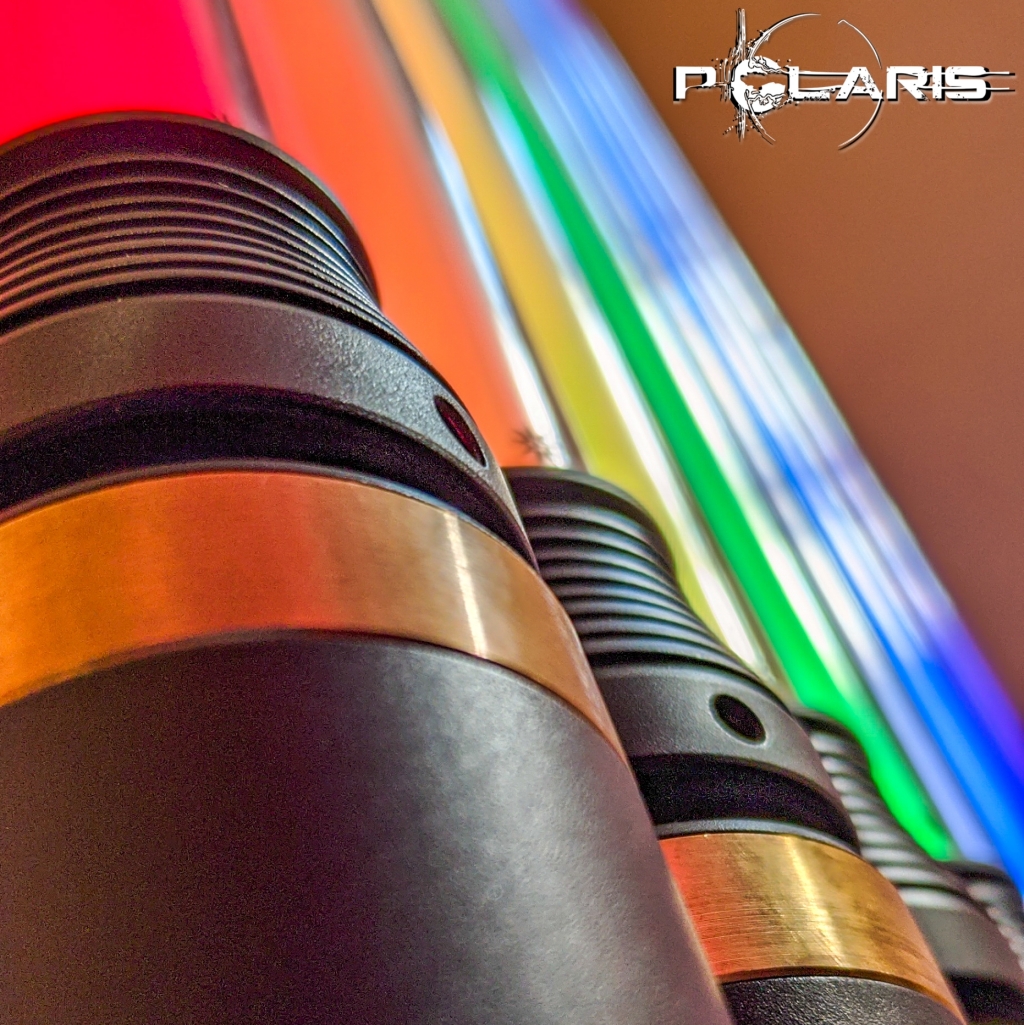 Only 0 left in stock

Sharing is caring… about people.

Since its debut, Polaris (like the name of the star it bears) has become a reference for lightsaber enthusiasts and an inspiration for other manufacturers to begin similar productions.
A living project where LamaDiLuce constantly invested to evolve quality and performance.
Through the years, LamaDiLuce Team collected feedbacks from worldwide users, developing and implementing upgrades with the purpose of improving the user experience, for instance:
– gestures simplification;
– modular hilt design: your saber can become a double bladed weapon in few steps);
– polycarbonate tip for combat blades
– artiglio emitter to quickly swap blades
– polycarbonate chassis for a better soundboard and speaker shock protection;

LamaDiLuce initial design provides an easy and friendly user experience that can be further expanded accessing the open source firmwares released on Github. Here’s a list of built in features:

– Anima EVO doesn’t need calibration process, it automatically sets up and adjusts on its own and grants accurate and immediate gesture recognition.
– LED color of the blade can be easily selected among pre-sets with a simple gesture.
– Silent mode can be activated with a simple tap on the hilt.
– Li-ion 18650 capacity of 3.200mAh grants hours of continuous use before needing to charge.
– Charge time has been reduced to approx 4h starting from fully drained battery.
– Kill switch is accessible from a dedicated opening and operated with a pen or equivalent sized tool.

B) What has changed?

Few changes that require some action for the users of the previous Polaris generation who want to install the new core within the hilt:
– Main body modification. While new main bodies will enable accessibility to the kill switch without needing to unscrew the pommel, old main bodies will require a small mechanical modification with a drill to create an access to the kill switch;
– No more FiammaManager. The program will not be compatible with Anima EVO, which has been developed on Teensy/Arduino. Check Github repository for advanced customisation tool.

⚔️ To prevent price increase, some LudoSport Uniform items can now be purchased as “backorder”. The production of these items will start only once minimum quantity of backorders is reached. Start of deliveries will be advised on our website when production is started.⚔️ 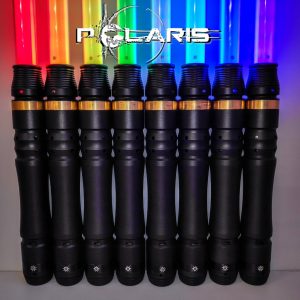